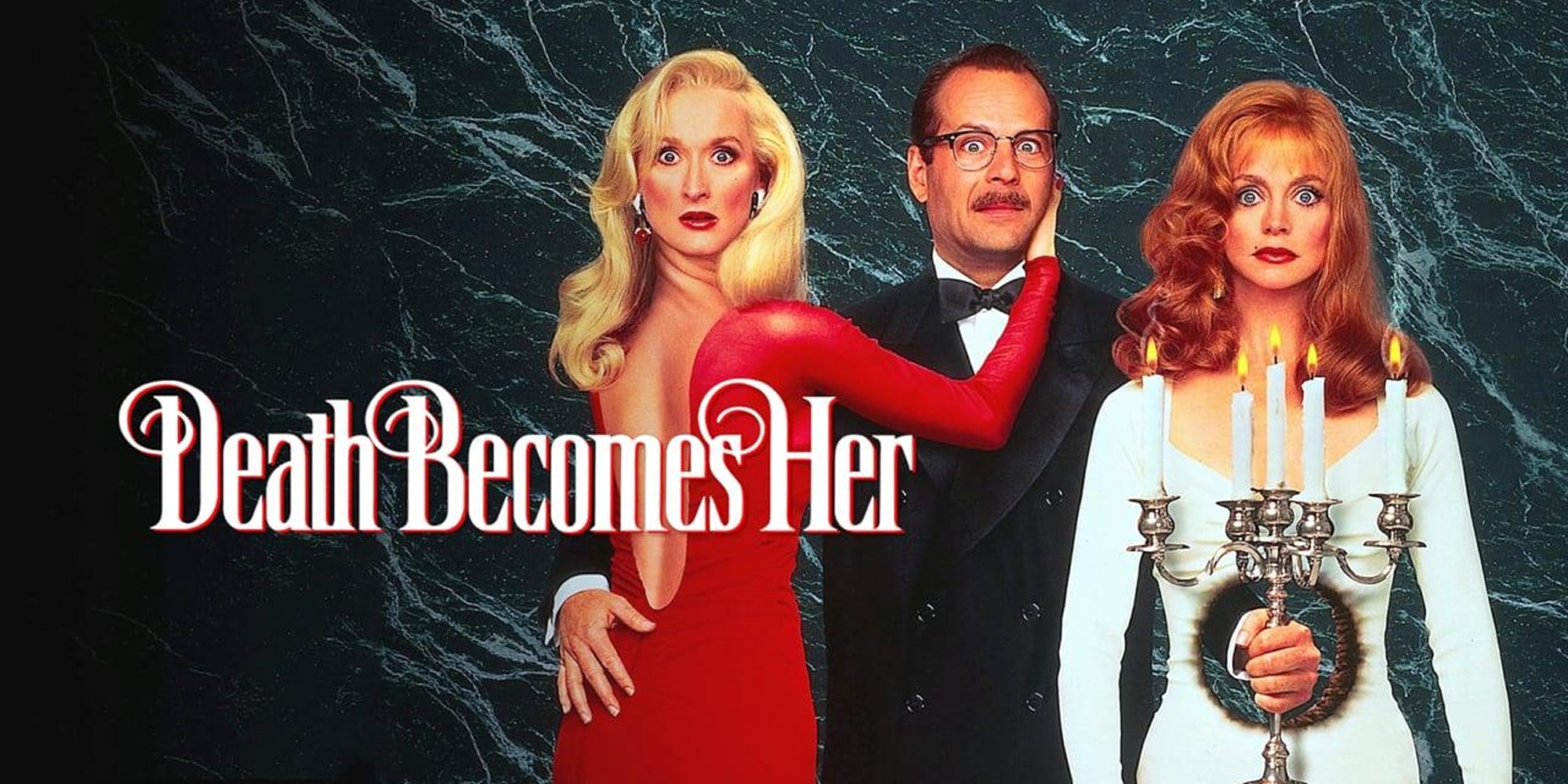 Includes LEATHER & LGBTQ Cultural District events, events organized by other San Francisco Cultural Districts, and other events of interest happening in SOMA.
All times are Pacific Time.
See links to additional calendar pages at the bottom of this page

The Transgender District is hosting a Halloween movie night at The Roxie!

The Transgender District is excited to be hosting ‘Death Becomes Her’ movie night at the iconic Roxie Theater in the Mission District.

Beauty. Youth. Vanity. Vengeance. Death Becomes Her (1992) is a deadly cult classic mixed with glamour and opulence. Starring Meryl Streep, Bruce Willis, and Goldie Hawn – the film wraps you under a spell you do not want to miss.

Beverages and snacks will be available for purchase. Join The Transgender District and The Roxie community for this Halloween kickoff event!

All donations for this event will go towards The Transgender District – the world’s first legally-recognized transgender district in the world founded in the Tenderloin District by three Black trans women : Aria Sa’id, Janetta Johnson, and Honey Mahogany.

About The Transgender District:

The Transgender District is the first legally recognized transgender district in the world. Originally named after the first documented uprising of transgender and queer people in United States history, the Compton’s Cafeteria Riots of 1966, the district encompasses 6 blocks in the southeastern Tenderloin and crosses over Market Street to include two blocks of 6th street.

The mission of the Transgender District is to create an urban environment that fosters the rich history, culture, legacy, and empowerment of transgender people and its deep roots in the southeastern Tenderloin neighborhood. The transgender district aims to stabilize and economically empower the transgender community through ownership of homes, businesses, historic and cultural sites, and safe community spaces.

To learn more about The Transgender District, go to www.transgenderdistrictsf.com

The Roxie Theater, a San Francisco landmark in the Mission District, brings people together to meet and connect through distinctive cinematic experiences. Guided by the passionate belief that engaging with a movie doesn’t end with the credits, we invite filmmakers, curators, entertainers and educators to interact with our audiences. The Roxie provides inspiration and opportunity for the next generation, and serve as a forum for the independent film community reflecting the spirit of the diverse Bay Area population.

To learn more about The Roxie, go to www. roxie.com

ONYX Northwest  A Leather Club for Men of Color

Attention all fashionistas and fans of fetish wear, drag, or kinky gear of any kind:

You are invited to
Strut your smut!
in the first annual

Compete for an audience choice award,
decided by the amount of tips deposited in your bucket.
All tips will be donated to LEATHER & LGBTQ Cultural District
and we’ll adore you even more for the win!

If you think you are Most Brazen, contact manager@sflcd.org
—
or just show up prepared to show off!

These are the Fund-Raising Teams that have been created for LeatherWalk 2021 so far.

To join a team, put the Team Name (in parentheses) after your Last Name.  (You can do this when you register as a fundraiser, or edit your Last Name later.)

You can join one of the teams listed above, or create your own team, with almost any Team Name you like.

Teams raising the most money as of noon on September 19, 2021 MAY receive some form of special recognition.